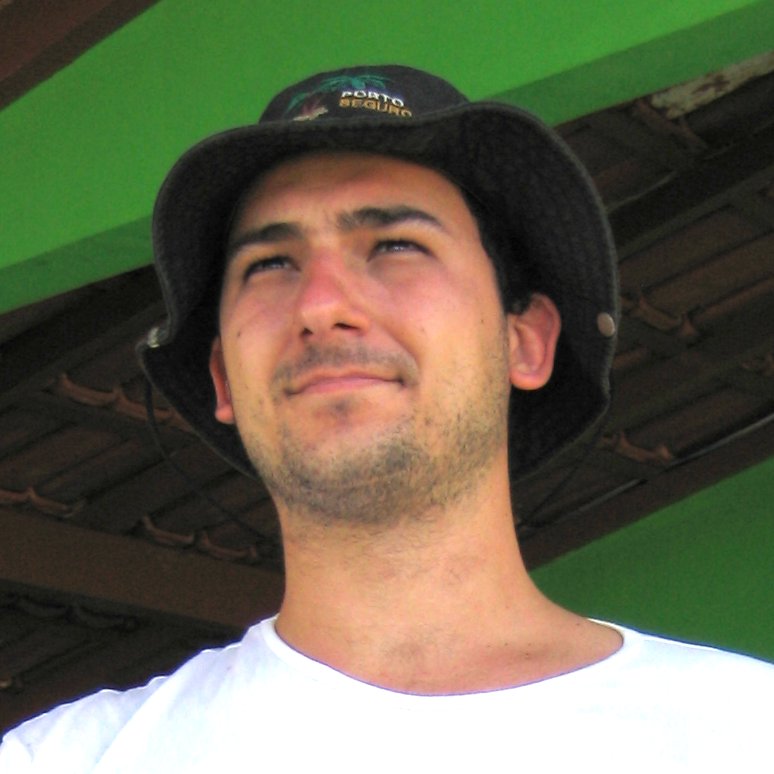 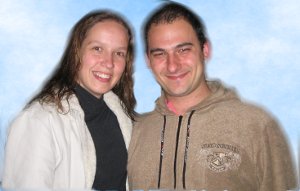 I am a lover of good music, surfing, Science & Technology, besides my adorables wife and daughter, of course.

Since I was a kid, I am curious about several subjects such as machines, life, universe, musical instruments, human psychology and everything else that interest me. In other words, I was a typical child. And, like every child, the primary means to satisfy the curiosity is through experimentation. This typically involved disassembling (and assembling again) my clock, all broken equipments (and some more that were not broken yet), trying to fix them and create new great stuff, such as building a hut, mixing elements to see what happens (what I would understand later that it was part of the Chemistry science, which is coincidentally the formation area of my wife), in addition to creating music. 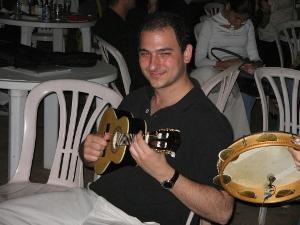 I must confess that I was not good in any of that, except maybe with the clocks and some electronic equipments with poor contact, but that didn't matter either. The final result was less interesting to me than learning. For some reason, after this stage, strangely, schools (at least in Brazil) seem to create a feeling on students that studying is a boring task and lots of them get away from science, exactly when they start frequenting schools. 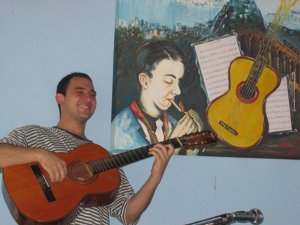 That didn't happen to me. Despite the discouragement caused by schools (and I've studied in lots of them in my childhood, so that was not a problem specific to some schools), I always have been curious. Eventually, I ended up dedicating myself to some specific areas and lost the general interest I had when I was a child. School takes us a lot of time, leaving too little time for practicing science, studying and experimenting with scientific methods.

The interest in electronics led me through an Electrical Engineering formation, although I was also interested in Computer and Mechanics. My father always incentived me on studying computers, since I was 10 years old. He was a partner in a TI company and, watching my interest on computers and electronics, in general, enrolled me in several courses, as DBase3/DOS, Clipper, Delphi and others over time. Interestingly, none of these courses was the basis of knowledge I acquired with computers. Most came from experimentation and research on my own. The courses followed the traditional model of schools, providing cookbooks, instead of explaining the concepts behind the presented code. 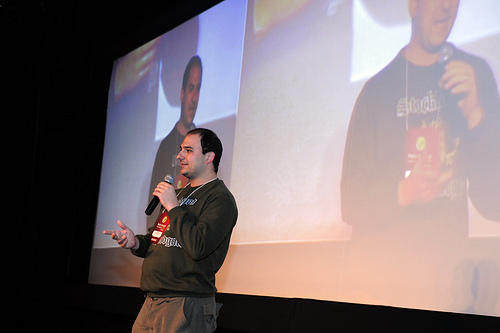 Studying on my own, I learned a lot about operating systems and programming in general, experiencing over the years several programming languages, through the compiled ones as Clipper, C/C++, (Object) Pascal, Assembly and Java, to scripting languages such as Perl, Matlab, Scilab, shell scripting, VBScript, Ruby, Groovy and JavaScript. I confess that I have not had interest yet in purely functional languages such as LISP and Haskell. I also read a little about Scala and it seems to be an interesting language to what it is proposed for. 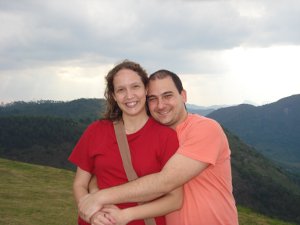 I was also a bit curious to know PHP and Python, but I didn't find any useful additional features when compared to other languages I already knew. I don't like to be forced to organize my code with a fixed rule (the forced indentation of Python and the lack of a block terminator) and I think that PHP was designed to be an alternative to ASP, encouraging a code style that is a mixture of HTML and programming logic, which is bad for maintenance of a system. Later, there were frameworks for PHP to promote a MVC model, inspired by Rails and others, but I see no advantage when compared to the original ones.

The languages to which I paid more attention were C, C++ and Ruby, but has had enough experience with Delphi and Perl with some work I've done. And, as Ruby is currently my favorite language, most of the technical papers of this site will talk about Ruby and Rails, my favorite framework for Web development.

Good question. In fact, fortunately, there are excellent sources of knowledge available on the web about the various existent technologies, especially in computer science and programming. I've subscribed for several blog feeds that I read every day by really smart authors. So this is a valid question: why another one?

It turns out that each individual has their own experience, accumulated over time and observe differently the same situation observed by another individual. In addition, each one has their way of reporting this experience. Likewise, each individual learns best with a different writing style. Therefore, I believe that there is no limit to the amount of good available information, whether in books, websites or blogs.

Why not a traditional blog?

The trend is very strong for building blogs. I understand perfectly, because through them, it is possible that a non-technical person in the area of web design can express their opinions and share information easily. But is this the best option for those who have no problem in organizing their sites in a custom way?

I never really liked blogs. First, I do not like the name "blog" or "weblog" (my site is not a log), but this is not the main reason. A blog is also a site, but taking a look at the self-declared blogs out there, I associated this concept to some form of organization of a site. In this model, the articles are treated as disposable short-lived information. This is not my intention.

Furthermore, the search for new articles is favored but, in the other side, finding old news is not that easy. Organization is accomplished purely by date or, additionally, by tags that say not much. The idea is that an article should be rarely updated and it is natural that it would become obsolete shortly. Definitely, this is not the project I have for my site.

However, blogs also have good ideas. The main one, in my opinion, is the availability of news feeds. With them, one can follow the news that are being written by someone or organization in a news aggregator, without the need to often access the site / blog or having to sign up for mailing lists. The second best idea is the interaction with readers in the form of comments. This enables rich discussions, where all players benefit.

Summarizing, this site is organized the way that I believe is the most efficient one to organize several subjects. I do hope you find something of value in the available content and I will be happy to discuss these issues through the comments.